From ages, we come across many problems, but the tough one to tackle is the water crisis. It’s always been a severe issue. However, there are many improvements in both the availability and quantity of drinking water.

India has the second largest population in the world, which is the primary cause of water scarcity and nowadays, the country is facing Zero Water Day. Some states are running out of the water; contamination of the sources is the major problem in this case.

The large population of the country is stressing out the planned water resources. The realisation of human and industrial waste is also serving a hand in the water crisis. 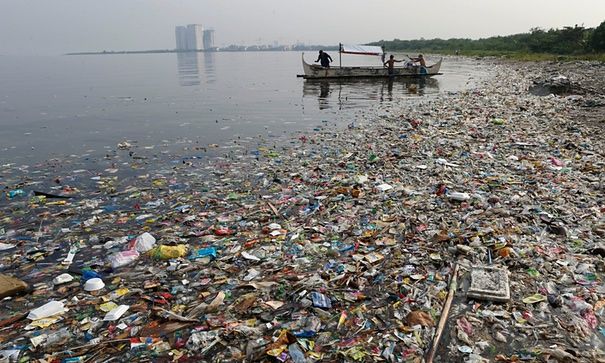 Increase in the amount of solid waste in the water system is heavily polluting the water to cure this problem government issued cleanup Ganges action plan but did not work, and the river remains polluted due to high coliform count. Lack of maintenance and poor fee service is the leading cause of this problem. According to reports, scientists have warned 21 countries to run out of the water by 2020.

The quarter country population is affected by drought due to the disturbed monsoon cycle. Some areas. Some areas drought after two consecutive years of weak monsoon. Indian gaur found in the forest of Madurai district of Tamil Nadu due to acute water shortage.

Cure to the Water Crisis

There are enough opportunities that people can use to learn more about water surroundings and resources.

There are so many technologies that one can use to recycle rainwater and other resources that you are using at your home. It will not only help in preventing water scarcity but also help you save your money. Using the current method of farming is always helpful in preventing the water crisis as much, and much of the water is wasted in irrigating the fields.

These are the organisation that brings the water in the drinking condition and donating in this organisation either your time, skills or money whichever one can afford can sever as a support system.

There are a lot of things which need an eye while deali8ng with the crisis. Only need to work hard on this issue can help make a difference in the situation; however, it is worsening in some areas, but the hope is all you need to keep up the excellent work.