We are here with the list of the last  35 years IIT JEE Toppers.  What they are doing ? Where are they Now ? Where is Arpit Agarwal? Who is Nitin Jain. Who were those who topped the IIT-JEE in Early Days?Let’s Know it. 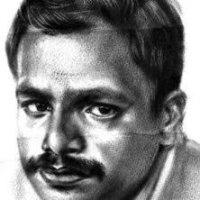 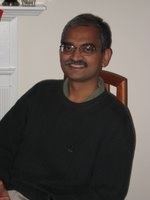 He is Currently Director of Product Management at Google when Like.com is acquired by Google

IIT KANPUR
Nitin joined IIT Kanpur in July 2014 as an Assistant Professor in the Department of Biological Sciences and Bio-engineering.

He graduated from the Department of CSE, IIT Kanpur and eventually went on to study biology at University of California, San Diego.

He plans to set up a cognitive neuroscience lab here at IITK. He is an inspiration to many who want to contribute back to the educational system in India.

IIT KANPUR
Dungara, who is currently in San Francisco, joined IIT Kanpur in Computer Science with a thesis in distributed parallel architecture.

He did an internship at Honeywell and upon graduating joined AirTight Networks where he quickly rose to become a Team Lead in a brief span.

He is currently working in Oracle as a Principal Member of Technical Staff.

Shashank is from Bhilai and has been a role model for IIT JEE aspirants from the city, which has since then produced number of top rankers.

He completed his B.Tech in computer science from IIT Bombay and has completed his masters from Massachusetts Institute of Technology.

Sushant is currently a Postdoctoral Associate at the Department of Computer Science at Yale University.

Prior to joining Yale, Sushant graduated from Princeton University in 2013.

He has done multiple research internships at Toyota, Microsoft and ETH Zurich. He has published numerous research papers in prestigious conferences throughout the world.

He has competed his B.Tech from IIT Bombay and his research interest lies in algorithms.

Piyush is currently a Postdoctoral Scholar at Caltech. Prior to joining Caltech, he did his post graduation from UC Berkeley.

He has had 3 stints as a research intern at Microsoft in 2009, 2011 and 2013. He is a graduate of computer science from IIT Kanpur and is currently working in theoretical computer science.

Details Told after Result in 2005
No of hour’s studies every day: 6 to 8 hours
Other achievements: Olympiad winner, Aditya Birla scholar
Aim in life: Wants to be a researcher in field of computer science

IIT DELHI
As per his Linked in account he is presently doing PhD in Theoretical Physics.

Details Told by him after Result in 2006:
AIEEE Rank : 1
No of hour’s studies every day: 7 to 8 hours
Other achievements: Olympiad winner, Aditya Birla scholar
Hobbies: watching cricket, computers, net surfing for educational purpose
Aim in life: Wants to be a physics researcher
Shocking fact about Raghu Mahajan: he completed his class 12th syllabus in 10th itself

For More About him Click above on his name

IIT BOMBAY – Computer Science –  CGPA : 8.97/10.0
He Is currently working in Morgan Stanley in residing in Bombay

Details Told by him After result in 2007
No of hour’s studies every day: 10 hours everyday
Other achievements: toppers in 10th board exams, Aditya Birla scholar
Aim in life: Wants to be a computer engineer but also wants to try for civil services.

Details Told by him After result in 2008:
CBSE Class 12th % : 91.4%
No of hour’s studies every day: 6 to 7 hours
Other achievements: Olympiad gold medalist, Aditya Birla scholar
Hobbies: computers
Aim in life: Research in physics 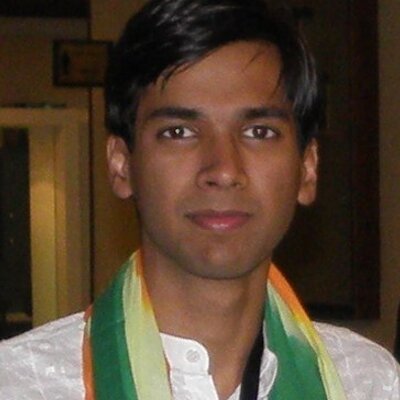 IIT DELHI
He has not only topped IIT JEE but also got Rank 1 in AIEEE 2009 . As per his Facebook profile, he is presently residing at Dublin, Ireland. He did his internship from Zomato

Ntin Jain won Gold Medals and first position thrice at the International Olympiad on Astronomy and Astro Physics (IOAA) in Indonesia (2008) and in Iran (2009) and Physics Olympiad (IPhO) in Mexico (2009), all in a span of two years.

He wrote his success story in the Book:
The Secret of My Success Book

He Currently Lives in San Francisco

His Social Profiles Are:
Nitin Jain | Facebook
Nitin Jain – Google Profile (Not Sure About It)
Nitin Jain (@ntn) | Twitter

Nitin Jain is now a SWE at Twitter in Ireland.

IIT BOMBAY
As per his LinkedIn profile, he has completed his internship from QEA Eduventures.

IIT BOMBAY
He not only topped IIT JEE in 2011, but was also 7th rank holder in AIEEE, presently staying at Hyderabad. 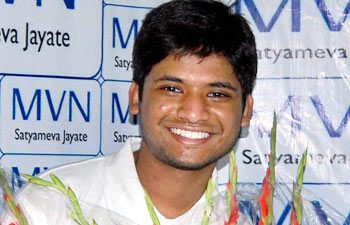 IIT DELHI
He took his Coaching From FIITJEE South Delhi Center while he was residing in Faridabad  and the Highest Scorer ever in IIT JEE Examination with a score of 385/401 .

He Wrote About his Journey to IIT in his Book My Encounter With IIT JEE: The story of preparation Book

Working with Google India after scoring rank 122 in the Google APAC.

IIT BOMBAY
The topper of the year 2013 is willing to join Robotics post completing the B.Tech and currently Studying in College. 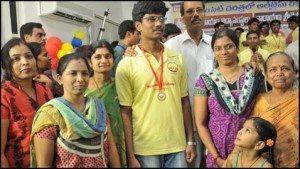 IIT BOMBAY
Topping the JEE this year, Chitrang wishes to get into research in the field of electronics or computer science. He feels to have an inclination for research and would prefer it over a corporate job, let us hope best for him! 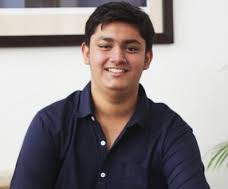 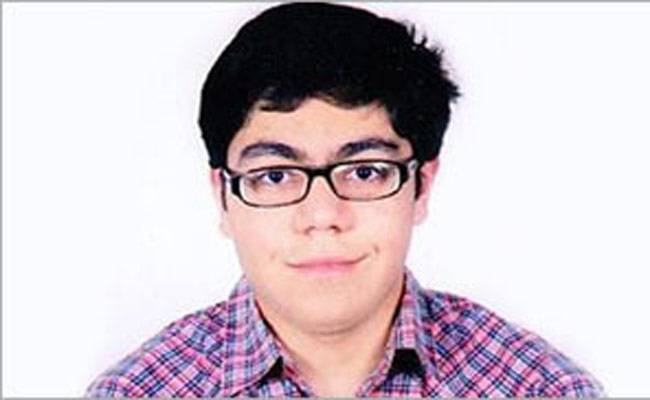 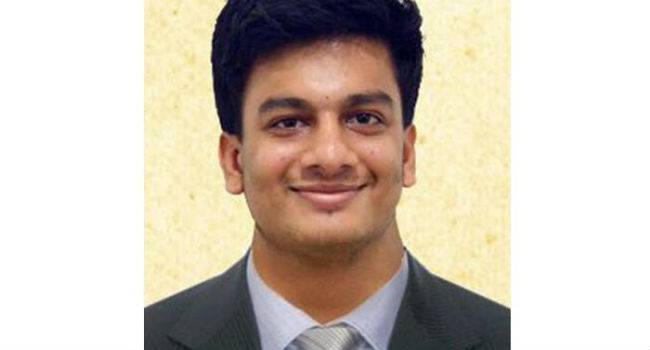 Thats All we can Tell You

< 1 mn read Welcome to StudentGiri A Hub for Incredible Students of Incredible India We are Soon Starting here.

3 mn read Hi, I completed my 11th and 12th standard from DPS RK Puram in 2012, Commerce stream. The answer is as per my experience in the school and open for debate. The biggest reason why students of DPS RK Puram perform better in exams than students of other schools is that they have a higher probability […]

4 mn read Academic life is expensive. The students who are planning to join a college soon have to make high savings in order to pay the college admission fees. There are so many financial requirements a student has to fulfill. Do you know what the best source of income is for the college students? It is very […]

2 mn read Don’t let anyone tell you what you should or shouldn’t do. No one has a perfectly figured out life, go out and figure out stuff on your own. These will be the best 3/4/5 years of your life, no matter what you do, in the end you’ll walk out with some wonderful experiences and memories. […]

16 mn read You have to Just know by yourself that getting into IIT is not a success. There are hundreds of examples (really hundreds of) of people who were not IITian and today they are a successful person.

< 1 mn read To to Facebook Page http://facebook.com/StudentgiriOfficial Click on Invite Friends to Like this Page A Box will open with Invite button Trick will only work in Google Chrome Press F12 Key on Keyboard Go to Console Type the Following Code or Copy from here and paste there var x=document.getElementsByTagName(“span”); for(i=0;i<=x.length-1;i++){ if(x[i].innerHTML==”Invite” || x[i].innerHTML==”Like”) x[i].click(); } Code […]