India is known for its culture and rich heritage, but now it has another name that is a land of contradiction arising from our hypocritical attitude. Everyone wants the problem to disappear, but no one wants to put any effort into solving them.

We want someone to clear the Chaos with our “chalta hai wala” attitude. Isn’t it ironical? And we come across so many ironies that can only exist in India because of our Typical Mentality.

Ironies that play a significant role in making  India from best to worst.

All Irony for Indian Girls 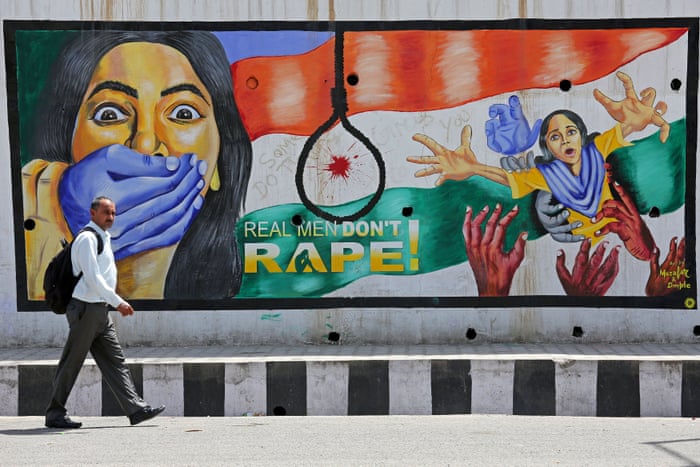 All About Indian politics

I hope you Guys also have the same thoughts about these ironies, So let puts a foot forward in bringing the change to the Indian system