When did this issue start?

Due to the increasing cut-offs of DU, many students could not make it to these colleges. In October 2020, Chief Minister Arvind Kejriwal stated that DU colleges could only accommodate 50% of the students who pass out from 12th standard in Delhi. There is an imbalance in the ratio of the number of universities to the number of students.

Proposals for the name of colleges

In Delhi Dehat’s Fatehpur Beri, colleges should be opened in the name of Mata Savitribai Phule, who was India’s first female teacher, Indian social reformer, freedom fighter and the mother of Indian feminism.

In Delhi Dehat’s Najafgarh (Roshanpura), colleges should be opened in the name of Delhi’s first Chief Minister Jannayak Chaudhary Brahm Prakash Yadav, who was an Indian Politician and a freedom fighter.

Delhi University’s vice-chancellor, Prof. PC Joshi has confirmed that all the names are being proposed on the basis of their contribution to the society.

For VD Savarkar’s name, Prof. PC Joshi said that he was a well-known freedom fighter. He also had significant contributions in India’s freedom struggle.

For the name of BJP leaders, he said that all the people have made great contributions for the country.

He also said that these names have been cleared by the academic council. Further, they will put these names before the Executive Council of the university for final approval. 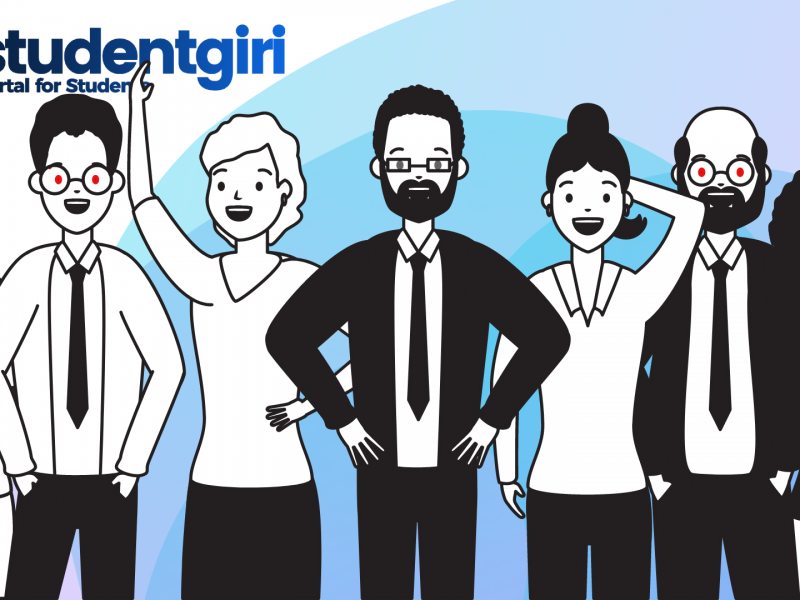 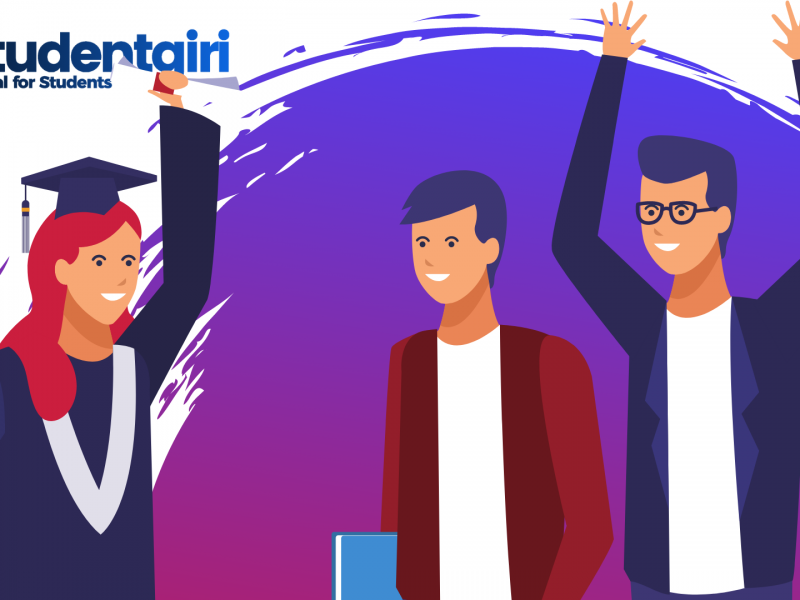 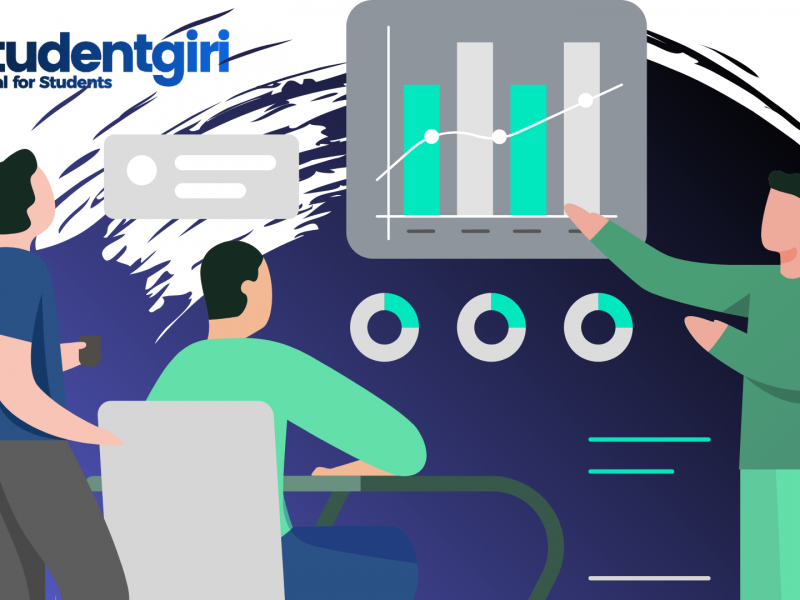 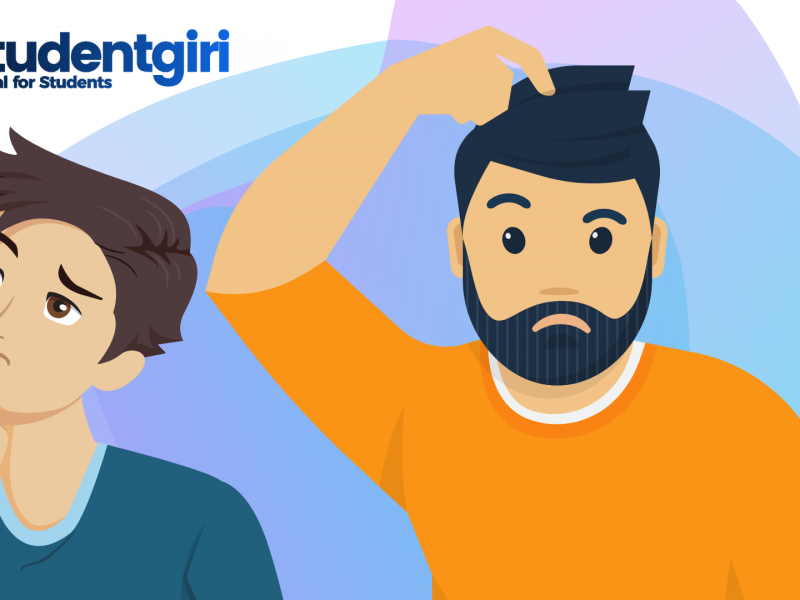 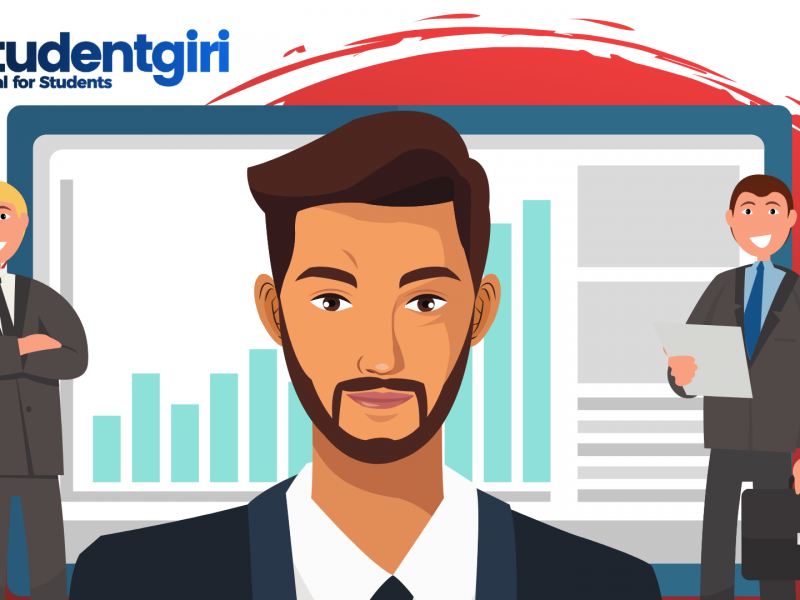